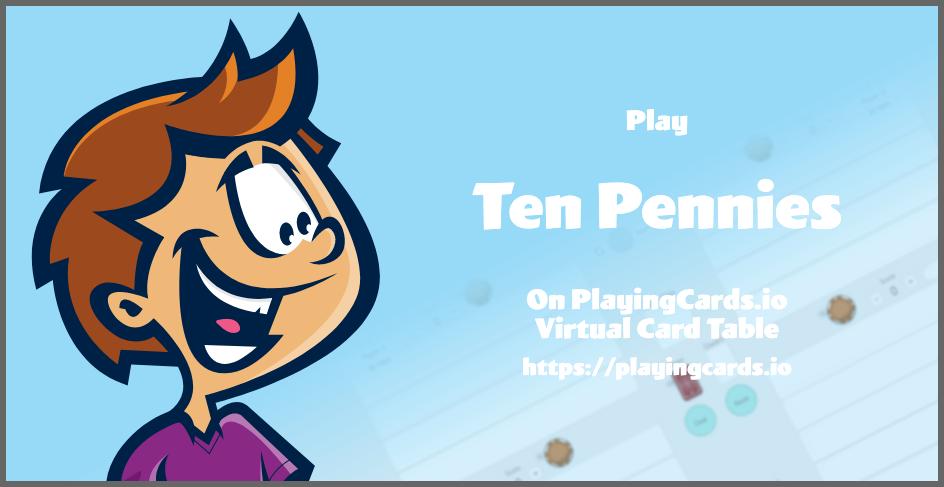 A rummy-style card game for 2-4 players where everyone works to empty their hands as quickly as possible by creating melds. Don't run out of pennies!