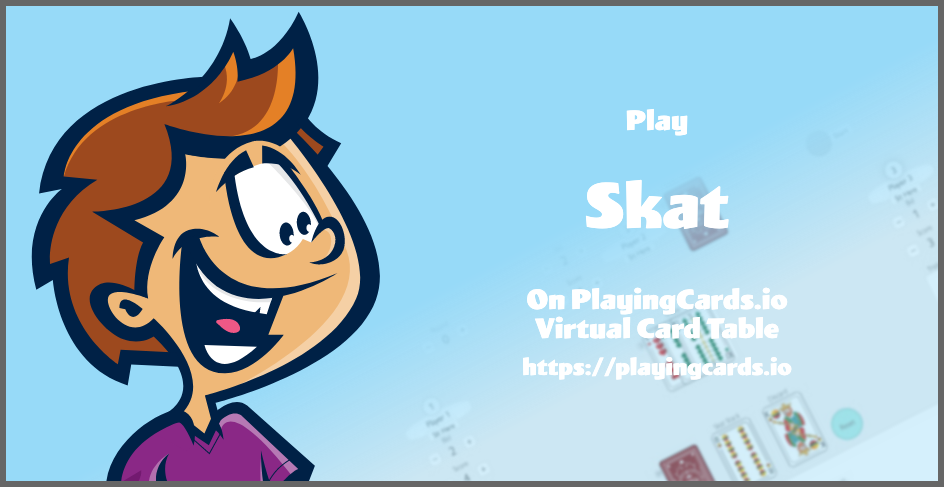 Skat is a nuanced trick-taking card game from Germany. Its core mechanics seem simple, but the game hides deep scoring and strategic complexity that takes time to master.

The German "Skat" is unrelated to American "Scat," though there are German-American versions of the game, including Texas Skat and Tournée Skat.