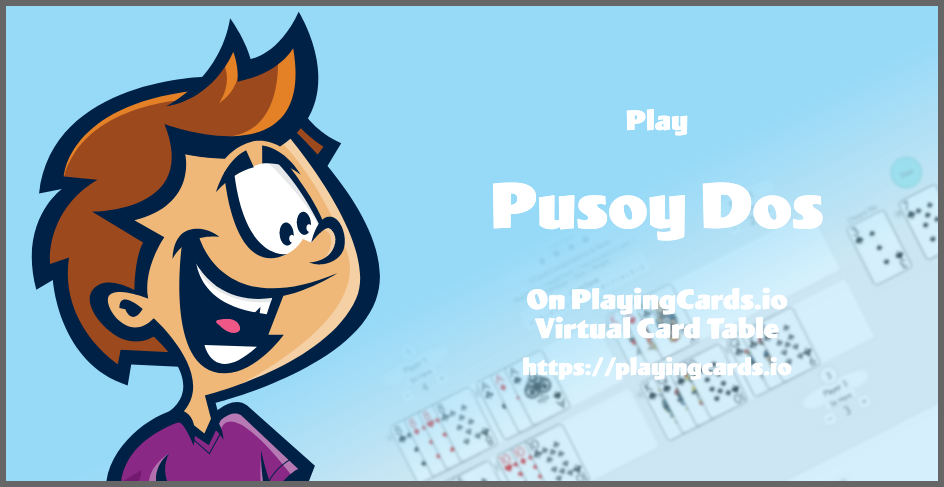 Play your cards carefully in this classic card shedding game from the Philippines! 2-4 players will play classic poker combinations in the hopes of getting rid of their cards as quickly as possible.

The first player to win the determined number of times is the best Pusoy Dos player!