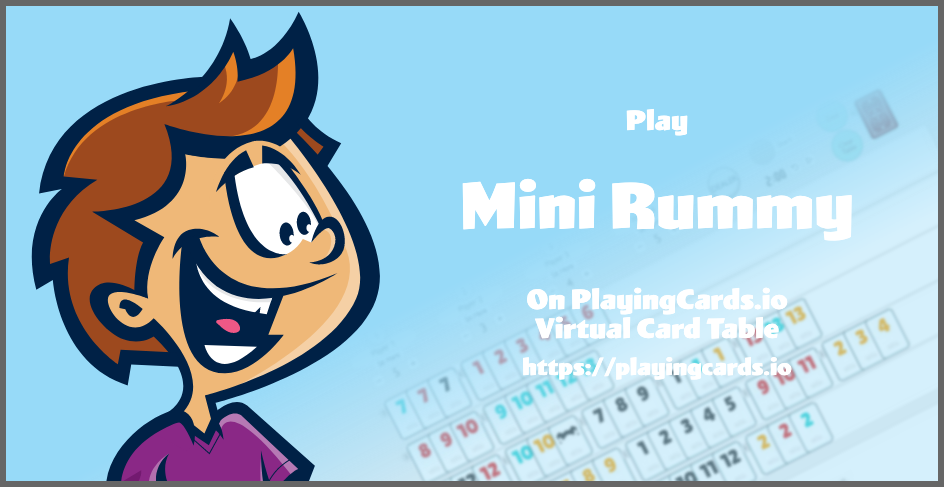 A fast-paced and competitive game of meld manipulation that combines elements of rummy and mahjong. Surprisingly simple rules make it easy to pick up, but there's still plenty of room for strategy.