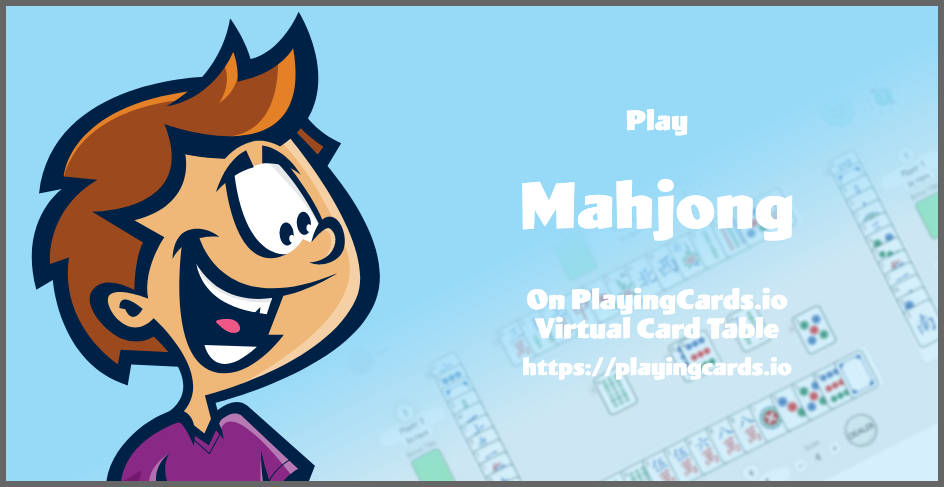 The classic tile-based melding game where players compete to build sets with the highest point value.

Note: The rules presented below are the bare minimum needed to get started with mahjong. Feel free to dive deeper into the world of mahjong to discover more detailed scoring methods, new strategies, and more!