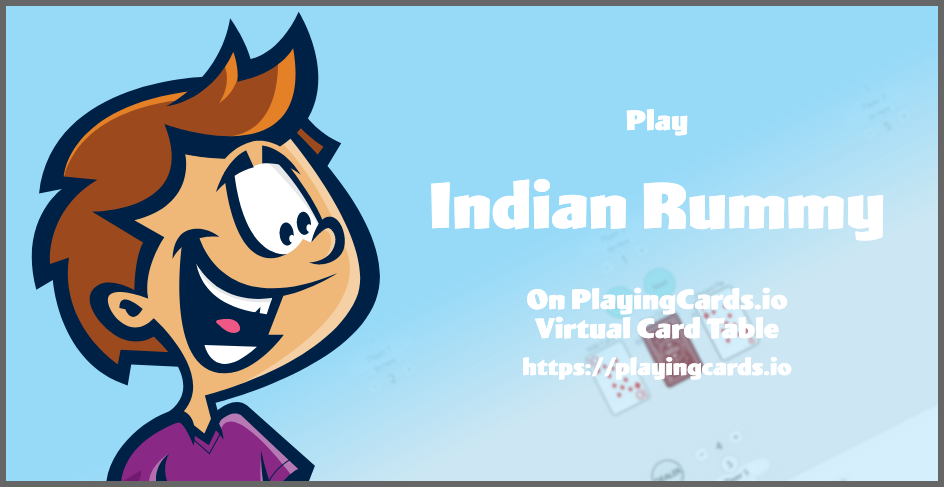 Be the first to get rid of your hand in this fun version of rummy, Indian Rummy! Indian Rummy is a hand management game for 2-6 players. Also known as Paplu.

After all players have had a turn to be dealer, the winner is the player with the most points.