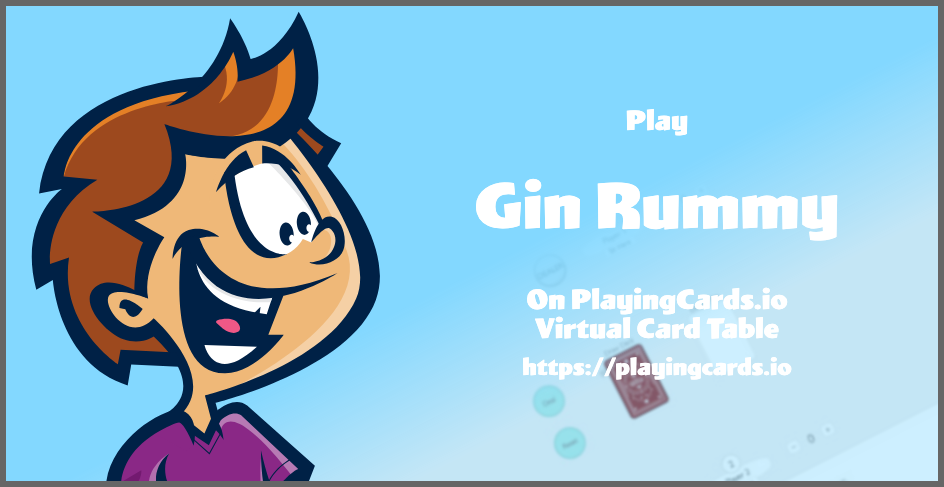 Be the first to get rid of your hand in the classic 2 player game of Gin Rummy! Gin Rummy is a hand management game for 2 players.

The first player to 100 points or more is the winner!