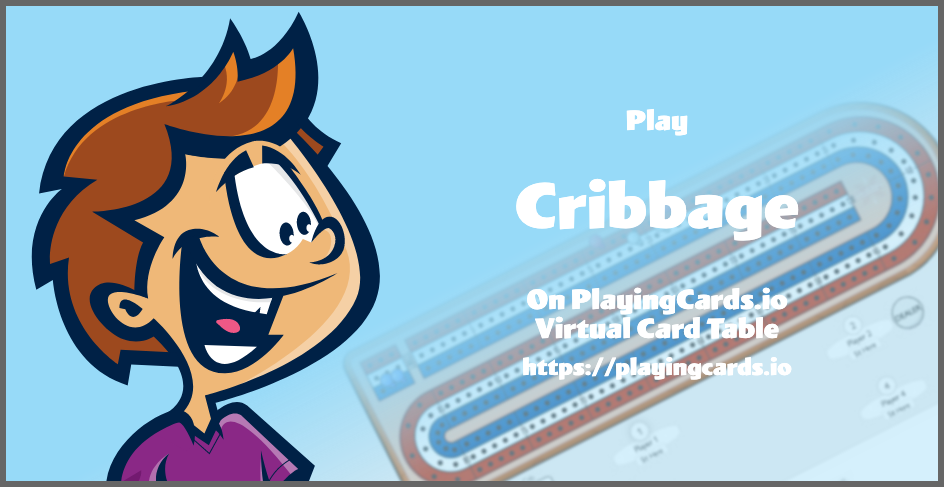 Score points round to round through different card combinations and preventing your opponent from playing in the classic 2 player game of Cribbage!

*There are slight rules variations for 3 player and 4 player games as seen at the bottom of this rules sheet.

The first player to get 61 points (shorter game) or 121 points (longer game) is the winner!

*3 Player Rules Differences: Each player is dealt 5 cards instead of 6, still playing 1 card to the crib. 5 Card flushes are not possible because the crib will only consist of 3 cards so 4 Card flushes then become possible. "Go" is scored when 2 players are forced to say Go.

*4 Player Rules Differences: Opposite players are on teams. Each player is dealt 5 cards instead of 6, still playing 1 card to the crib. "Go" is scored when 3 players are forced to say Go. Games go to 121 points.