Continental Rummy (May I?) on PlayingCards.io 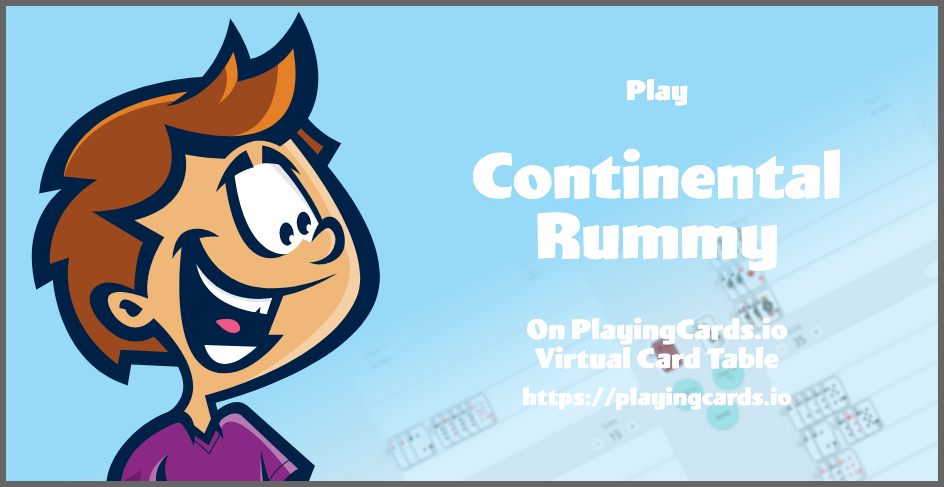 A variant of Contract Rummy where players build sets and runs, trying to empty their hand as quickly as possible. Also known as May I? or Continental May I? rummy.