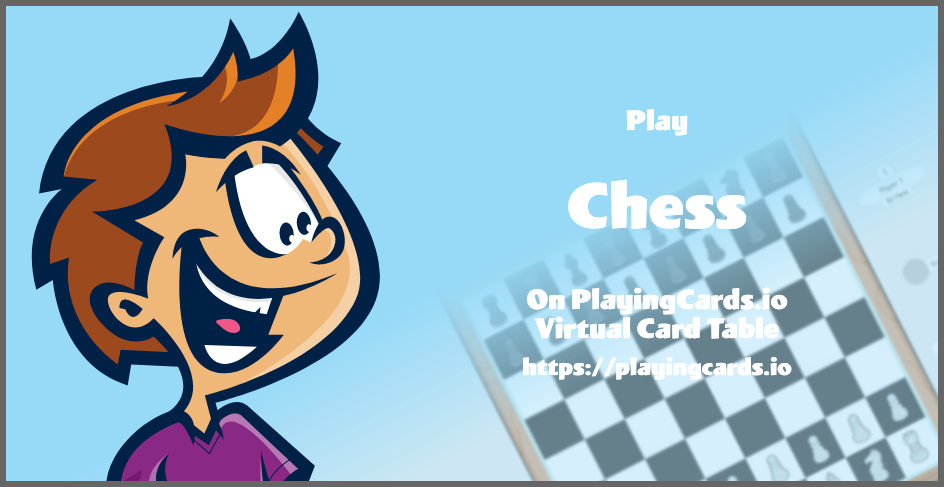 Its a battle of the minds in the ultimate abstract 2 player strategy classic game of Chess! These are the basic rules for how to play Chess, but there are many resources online for strategy tips!

When a player forces their opponent into checkmate, they win!