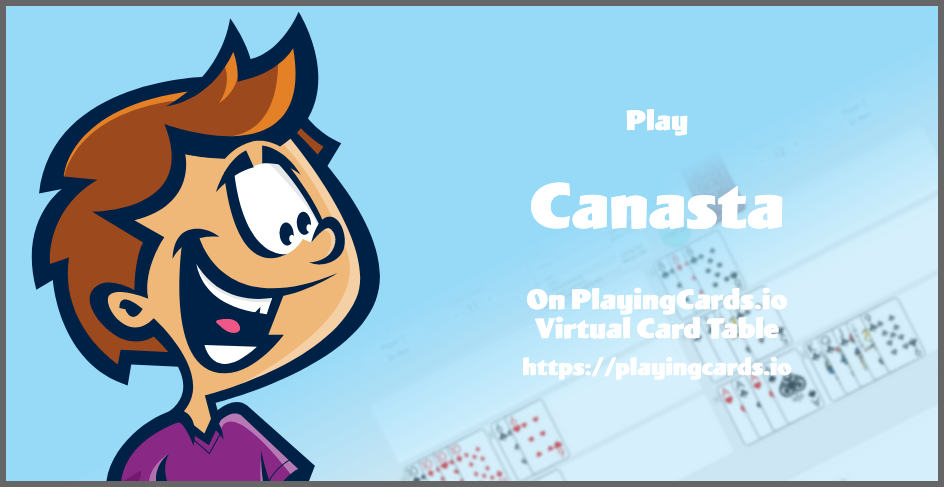 Win points by collaborating with your teammate to form card combinations in Canasta! Canasta is a unique set collection game for 4 players in which each player will collaborate with their teammate to be the first to 5000 points!

The first team to 5000 or more points wins the game!