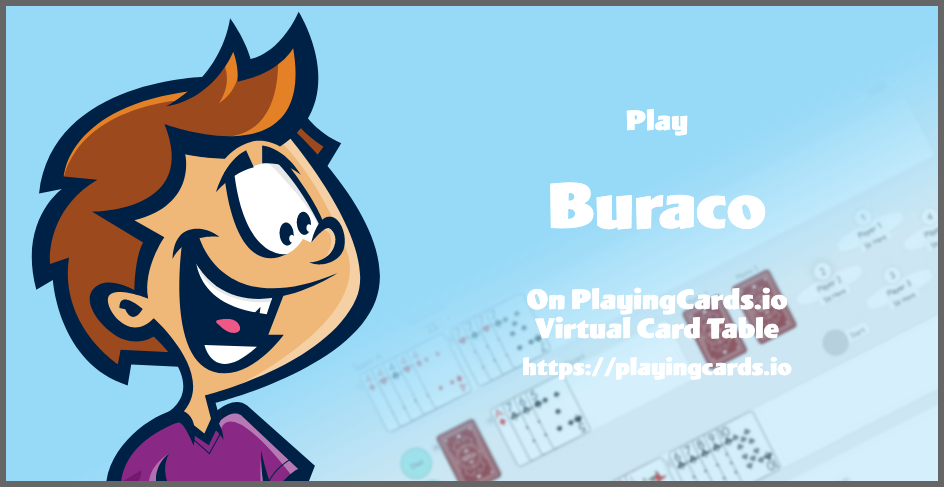 A partner-based card game similar to Rummy and Canasta where teams build melds and try to empty their hands. A popular game played around the world with many variants, including Buracco, Baraziliya, Biriba, and Perida.