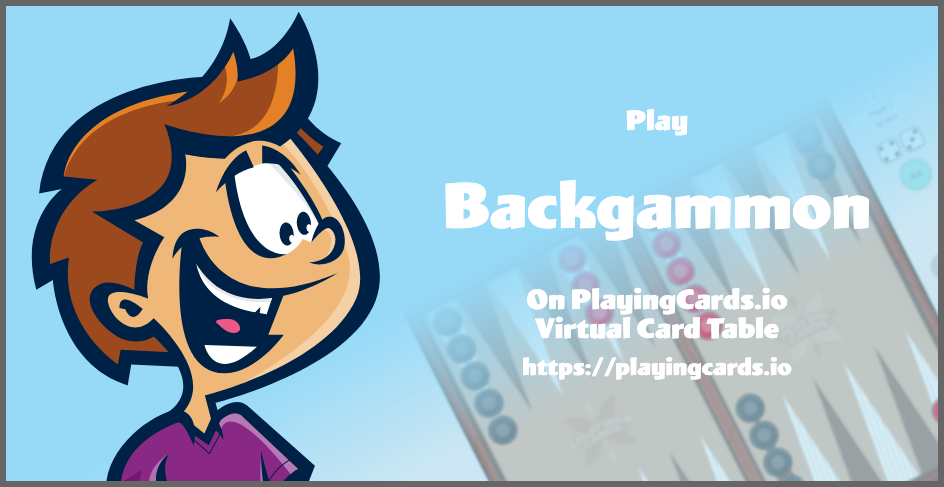 Learn to play the 5000 year old classic game of Backgammon! Backgammon is a strategy and luck game for 2 players.

The first player to remove all their checkers from the board wins the game!